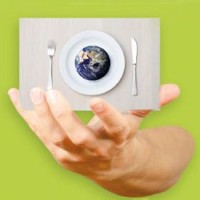 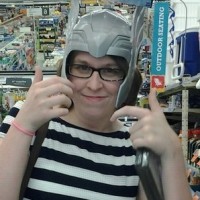 From ports to cars to food processing,China’s foreign direct investment (FDI) in the European Union (EU) concerns a wide variety of economy sectors. While China’s FDI in the EU has grown exponentially, it still is only a small part of the total FDI into EU.

Despite the government’s role in the growth of Chinese FDI since 2007, Chinese companies invest abroad in similar ways to other commercial entities. They are investing to gain market share, improve brand recognition and reputation, and find resources and assets. Chinese investors show a preference for investments in the largest western European countries and especially Germany. However, as China’s global importance and economic power increases, worries about the possible economic and political consequences of Chinese FDI are also intensifying.

Negotiations on an EU-China bilateral investment treaty were launched in 2013. EU enterprises call for such an investment agreement to ensure…

there'll be another spring

The Liberation of the Geek

The big screen, the little screen and the scent of ink and book pages. Reviews, Ramblings and Pop Culture Analysis.

The Book Wars
Half Way Down the Bunny Trail

A beginners guide to the midlife crisis...